This weekend I had the chance to take the new Nissan Micra for a spin.  I pulled into a car park & had the opportunity to use the autonomous parking assist technology.

It got me thinking - Is autonomous driving the future?

Or a disaster waiting to happen?

With the advancement of technology in vehicles today we are seeing more and more safety features being added as standard on our cars. Lane departure assists, autonomous emergency braking and pedestrian detection are to name a few, autonomous drive vehicles are becoming more of a reality.

There has already been testing for autonomous vehicle systems on our roads, and not without its teething problems.

A Tesla driver sadly lost his life in 2016 when, among a number of factors, bright sunlight affected the vehicles sensors. The car was unable to detect an 18-wheel truck and trailer and fatally drove straight into the truck.

It is not only the weather, but poor road markings, as well as human interaction error that can also have an affect on autonomous technology. The possibility of people hacking into autonomous drive vehicles is also something manufacturer's are currently aware of.

However it has not all been bad.

Nissan has been successfully trialing an autonomous vehicle on the UK roads in February of this year. Tesla have continue to updated their in car Auto Pilot system with more cameras and sensors installed.

Don't think it's just car manufacturer's getting a slice of the action, with tech giants Google teaming up with Fiat/Chrysler in May to produce 100 autonomous MPV's for testing purposes.

Personally, I feel that Autonomous Vehicles are the inevitable future and will soon be a part of our everyday lives. 93% of accidents are due to driver error, and this technology could drastically decrease the number of incidents we see on our roads.

The sooner manufacturer's embrace the technology the better.

The development of ProPilot technology is part of Nissan Intelligent Mobility, the company’s blueprint for transforming how cars are driven, powered and integrated into society. Gareth Dunsmore, director of electric vehicles at Nissan Europe, said: “Adding ground-breaking ProPilot technology to the new Nissan Leaf will prove invaluable in unlocking many of the benefits of electric vehicles, creating less congested, cleaner cities for future generations.” 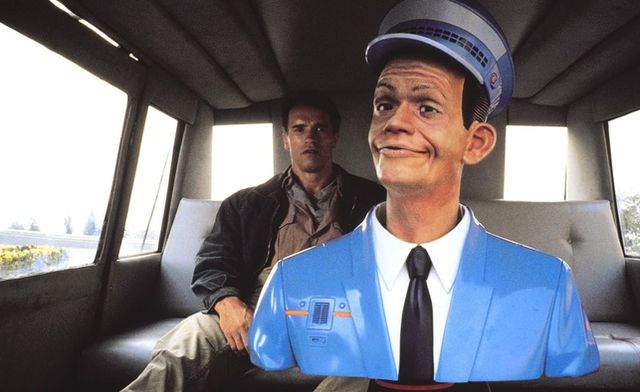