Would you trust an influencer when choosing a car?

Influencer marketing is becoming more and more popular and after reading this article, it really got me thinking about 1 - is it effective? and 2 - do I trust what they say?

In this article, it explains how the term influencer is very broad. This can be across fashion, beauty, food, gaming and even cars and it got me thinking about the recent increase in the PCH/PCP market. Could the car brands be doing more with influencers to effect a growing market?

So there are car influencers out there such as Matt Watson that I honestly do trust. He gives good honest reviews on YouTube that get more views than the likes of Top Gear - so I would say he is effective. But then you get the likes of other, more flashy lifestyle influencers - would I trust them? Probably not - it's often more their own opinion rather than a good overview of the car they are talking about.

I personally think car brands could do more within the influencer world. For example, a certain vehicle being marketed to certain demographics - why not get an influencer with a following that matches who you're going after to help to market your vehicle?

And if it were done well, I really think it could be quite effective. It would be great to hear your views on the subject - influencers in the automotive world - yay or nay?

Trust is such a big topic in the world of influencer marketing and an incredibly tricky one too. It’s not something that can be easily defined, explained, or summarised in a simple soundbite. So, when a global study from UM appeared earlier this week, claiming that ‘only 4% of people trust what influencers say online’, it was hard for me to see this as much more than a neat attempt to produce a headline-grabbing statistic. 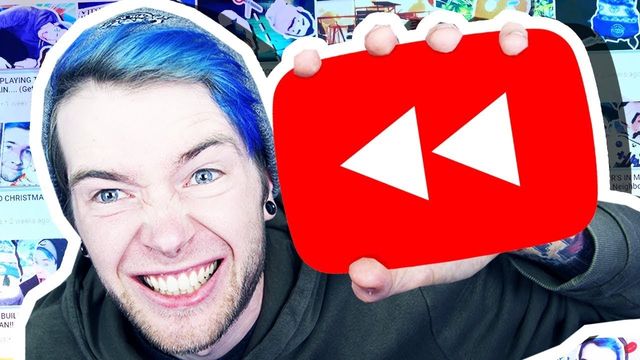 Would you run 52 miles for your Xmas dinner?