The news coming out of the US this morning, courtesy of Bloomberg, was very interesting in yet another year of continued divesting and acquisition of British businesses.

Hasbro's latest (yet to be fully confirmed) acquisition of British listed Entertainment One is a shrewd and calculated addition to their hugely impressive armory, adding global successes Peppa Pig & PJ Masks. This comes after their 2018 purchase of my childhood favourite, the Power Rangers franchise. Some would say they are 'Transforming their fortunes' - see what I did there?

The toy & games industry has had a very tumultuous 2 years. Children simply aren't playing with physical toys anymore. They are rather, collecting them or watching other children play with them on social media or YouTube. Crazy, I know.

If it was not for 'LOL Suprise', the market would be down some 15% as quoted by experts. However, that decline has wavered as the giants of Mattel & Hasbro have centered their focus on driving digital innovation with new releases such as, 'Pictionary Air' & the evergreen, 'Monopoly Electronic Banking', amongst others.

The Hasbro $4billion deal of Entertainment One is an aggressive move to further invest in media growth to add to their Transformers, My Little Pony & Power Rangers tie-ups with Lions Gate, DreamWorks, and All Spark Pictures. Further diversifying media offerings into programs/series and widening brands reach into alternative media with My Little Pony and the Transformers Ent. offering moving away from the hugely costly and transient nature of the licensing industry.

Hasbro's opportunity to move into the Chinese market & deploy brands like Nerf & My Little Pony from a media perspective, will now become a reality. Hasbro's stock has risen by 41% in the last 12 months, setting them up to become the dominant force in the Toy, Games and Media industry once more.

The toys & games industry is rapidly diversifying brand strategies faster than any other traditional sector. The fashion and trend-led consumer behaviours are dictating the need and it's great to see they are responding with intent. It's an exciting time.

Much like their target audiences, they are not playing games anymore.

Hasbro Inc. agreed to spend $4 billion to buy Entertainment One Ltd., the studio that makes the Peppa Pig and PJ Masks children’s shows, to gain a foothold in media rather than just licensing content. 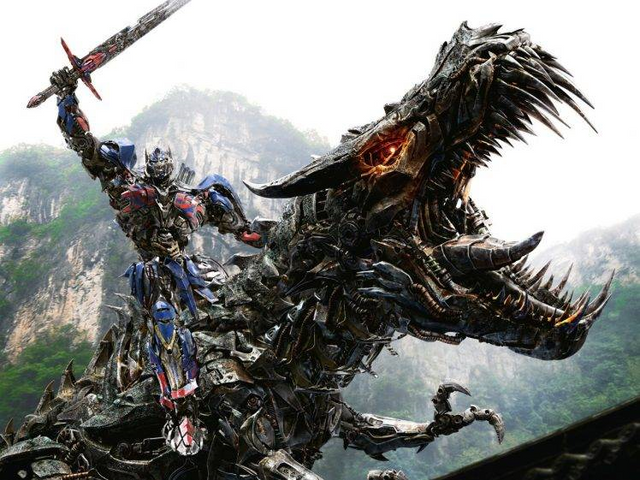 Hasbro will buy the owner of Peppa Pig and other pre-school TV favorites for about $4 billion https://t.co/2DQEkd5i4b

Hasbro will buy Entertainment One -- the owner of Peppa Pig and other pre-school TV favorites -- for about $4 billion https://t.co/FBWEZD31ZY

Will 2020 put an end to the trouble in Toyland?

How do you know when it's time to quit your job?

Brexit (This is not political)

Is Retail really screwed? Or is it just changing?

15 Years ago today - What a memory