Halloween is once again nearly upon us, however, it seems people are taking 'ghosting' far too literally this year - both professionally and personally.

I read an article by David T. Jones at the end of last week which was so well written and unfortunately so true.

We have all been ghosted in the past - whether that be after a date that you thought went well or after a conversation with a potential new business partner - it is part and parcel of life and something that we have had to come to terms with.

However, it seems to be more prevalent than ever at the moment.

We know the market is competitive right now across all disciplines and sectors and that tough decisions need to be made. But there are certain professional courtesies that should be taken and going 'dark' on someone, or 'ghosting them', only reflects badly on the 'ghost' or the 'ghosts' organisation.

For me, 'ghosting' comes down to our inability to say no and the bad feeling of letting someone down. But ultimately it's better to be honest, and resolve the situation by providing a polite reason why it is a no - for whatever reason. This stops the door from slamming shut on any potential future communication or relationship with that person and means you can keep a working relationship moving forward. It isn't always the thing that you want to do - or what they want to hear - but it is considerate and doesn't burn any bridges, in or out of work.

As David says - it is common and for some reason accepted now but the practice of ghosting in any format is highly unprofessional, lazy, and downright rude.

This may ruffle some feathers but it is the truth! Thoughts?

I know it is common, even accepted now, but the practice of ghosting in business is unprofessional, cowardly, lazy and unfathomably rude. 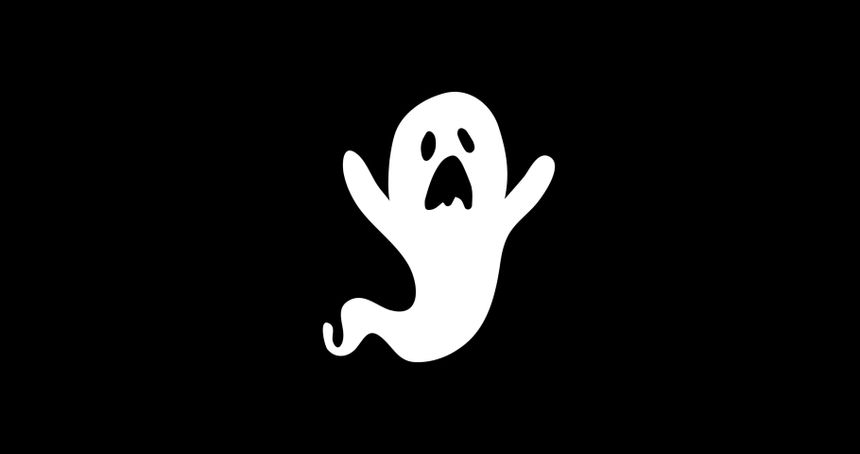 Over on the LinkedIn, I posted my thoughts on the practice of Ghosting. It seems to be hitting a nerve.https://t.co/fYBDsIJao8

If you have 5 finalists for a job opening & can only pick 1, you have a moral & professional obligation to tell the 4 other candidates 2 things:
(1) That you chose someone else.
(2) Why they weren't chosen.
Hiring managers: Ghosting is inherently disrespectful & unkind.#HR #CEO

This is why candidates are ghosting you (by @FastCompany):

Also, find out if acquiring talent and retaining talent will still be the same post Covid-19?https://t.co/tPRLL4aDG7 https://t.co/ZTkG6yZpu6

Is there ever a right time for a career move?

'Have you tried turning it Off & On?'

No People, No Petrol, No Party!