#DontMindTheGap - is "Blind Hiring" the answer?

The way that we recruit is changing in many ways.

Whether you're hiring directly for a business or as an intermediary recruiter role, I can think of many ways in which traditionally trained interviewing tactics have moved out of the dark ages in the past 18 months, making way for better Diversity and inclusion in organisations, helping social mobility and generally happier work lives.

Gaps in employment can often make hirers pre-programmed to write off potential great candidate fits because of wrongly perceived "skills fade" or having "alternative ambition", therefore limiting a candidates commitment to their paid employment.  Or of course one of the most common pre-conceived gaps assumptions there is, in maternity and mum returners.

I'm saddened again to speak to yet another female candidate, who admits she would never tell a future employer that she has children due to the assumptions from hirers that this comes with.  This happens so often, and I hear the same apologetic tones when delving into gaps in career history. I don't need to write chapter and verse here about the inequalities of this...

People take planned or unplanned breaks in paid employment for so many reasons. Easier of course for those with higher salaries or from different socioeconomic groups.

Why do we need to make excuses for any gap in employment history like its a bad thing? These gaps can also be for...

Should #dontmindthegap be the next item on the agenda when it comes to unbiased hiring?

The article by Guilia Carbanaro is really interesting and hearing about the work that Applied have done in the market to rip up the CV is next level stuff.

No more Chronological CVs with gaps - just examples of the most relevant experience without timelines.

No more explaining away gaps in career history, they are far from bad in many cases.

Career gaps can happen to anyone, at any stage of their lives. But what the Censuswide study found is that most of those who take career gaps are women, who identified childcare as the most common reason for taking a break from working. Maybe unsurprisingly, as the burden of childcare is still disproportionately carried by women, Some 38 per cent of women who'd taken a break of six months or longer said the reason was childcare, against only 11 per cent of men. Women were also more likely to drop off work to care for family members. Men, on the other hand, were more likely to take a career break for reasons related to mental and physical health, travel, or to apply for other roles (12 per cent compared to 3 per cent for women). 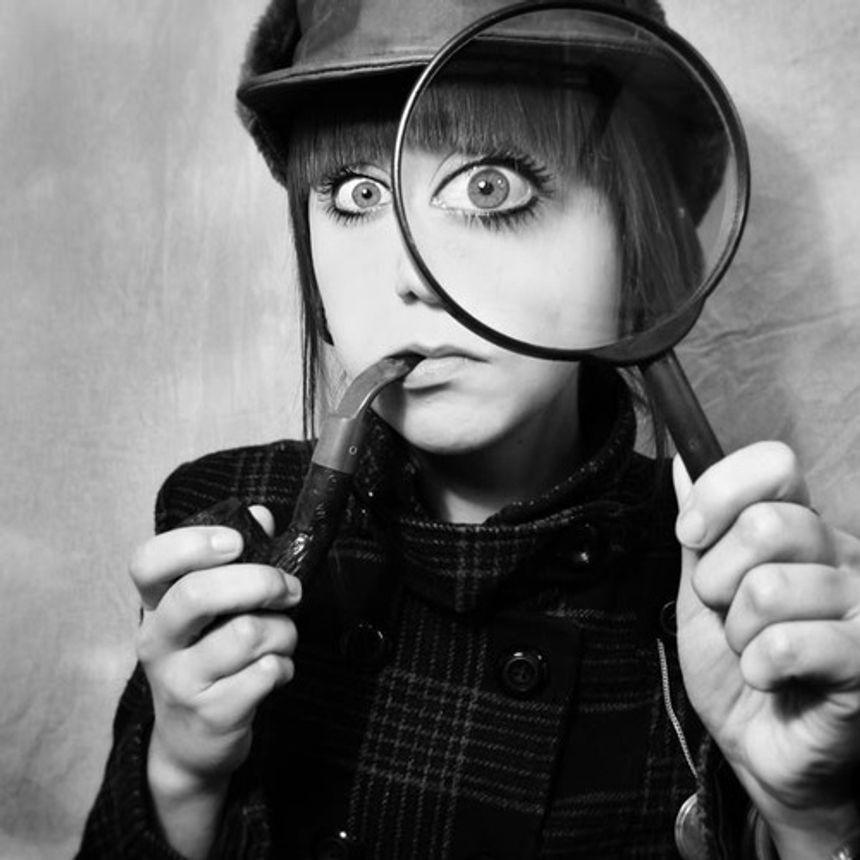 Whether it's because of ill health, parenthood, caring for someone close or sudden job loss, many of us end up with gaps in our CV — and so what?

A new campaign is calling to end the stigma around them 👇https://t.co/vIaB5hnDDo

#careerskills Don't mind the gap: Can 'blind' CV screening help end the stigma around career breaks? | Alison Thomas had no doubt that after taking maternity leave she would return to her job as CEO of a domestic abuse prevention charit... | https://t.co/r7muQ3MsGo

Is your CV full of Beige Flags?