Love Island...Can I slide into your DM's?

So…last night saw the end of my social life for the next three months. That’s right, I got sucked in to one of TV’s biggest and most talked about shows. I’ve seen bare breasts, I’ve heard rude comments-a-plenty and there was even a dwarf. You guessed it, I began my Game Of Thrones Journey.

Wait, did you think I was talking about Love Island?!

You’re either all over this millennial dating show, or you’re not. I’m absolutely in the latter camp; I’m already bored hearing about what Cazza Flack was wearing, how Dani Dyer speaks, or how Laura had never seen a man cream himself.

That said, you have to applaud the production companies for finding fresh new talent through a dynamic approach.

Now, I’m not suggesting that all the staff here at PIE should download the latest dating app to find candidates for the roles we’re recruiting but I can see the logic in using social media and various social platforms; in a world saturated with bedroom recruiters where we find it harder to leave our desks but always have access to our social media, surely sliding into someone’s DM’s with the prospect of a new job is only going to catch a potential candidate’s attention?

And if you’re leaving your profile unlocked, with your details easily accessible to me in the public domain, is it not deemed acceptable for me to call you?

However, despite the raft of applicants, bosses still weren’t satisfied. According to The Sun, producers downloaded the dating app Tinder to find attractive singletons prepared to spend eight weeks in the villa. They also trawled nightclubs, targeted popular party spots and scoured social media to find talent. This shows the importance of creativity in hiring, especially in a sector where candidates need to stand out. Whilst it’s advised recruiters refrain from using Tinder to recruit – you don’t need to know if your candidate has glistening abs to work in that admin job you’re trying to shift - its swiping set-up has become quite influential in the recruitment tech space. Apps such as BumbleBizz, and Peek, are just two examples, marking a shift in how modern jobseekers want to be hired. 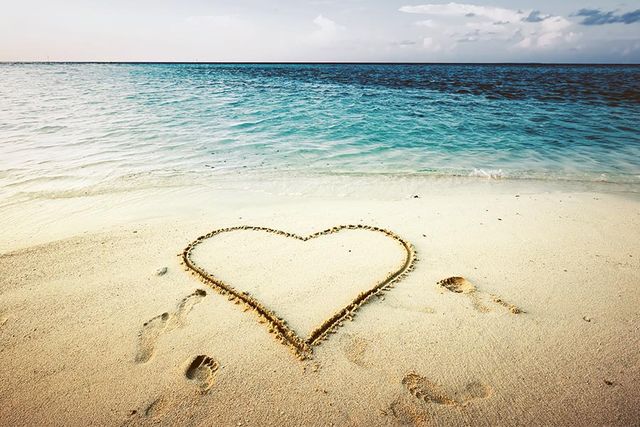 Love Island's Kim spills on the X-rated scene too raunchy to be aired https://t.co/oSP98r9Ebk #LoveIsland

Dani Dyer’s ex before Love Island is an A-list star working in Hollywood – and you might recognise him https://t.co/425jrqdTU5

We're supporting homeless animals by donating $.01 (at a minimum of $15,000) to the @ASPCA for every match you make on Bumble Date, Bumble BFF, and Bumble Bizz through May 31st. https://t.co/NaXLFMMkh3

Tinder is commonly known as a hookup app whereas Bumble has other features aside from just dating such as Bumble BFF & Bumble Bizz. Tinder is more ambiguous in regard to individual relationship preferences. I don't think one app is "better" than the other. #uwocomm478

It's About Bloody Time!

Make Mine A Double!

Just how good CAN a man get?!