This is just the Veganning!

With a brand spanking new Vegan Cafe opening down the road from PIE's office it got me thinking - Veganism is no longer seen as just a fad and is becoming more mainstream than ever.

I'm personally not a fan of Vegan food (give me a steak any day of the week), but putting that aside, it's clear to see how fast this sector is growing.

Last year, Vegan food was the UK's fastest growing culinary trend according to Tesco and sales of chilled Vegan food soared by 25% helping swell the UK Vegan Market to £310 million!

With this growing category being so lucrative, you can understand why the likes of Greggs, Ben & Jerry's and even McDonald's are jumping on the band wagon and I'm sure there's still more to come.

If we take the Greggs Vegan Sausage Roll for example - what a result that's been! It's been heavily talked about in the news over the last couple of weeks - with none other than Piers Morgan himself saying he was 'hospitalised' for eating one. Any news is good news I suppose but seriously Piers... Man up!

Greggs claim over 20,000 people signed a petition to get this product to market and since launching, they've sold hundreds of thousands of vegan sausage rolls and are struggling to keep up with demand. On top of that, the value of the company has reached an all time high, climbing nearly 10% in the seven weeks leading up to Mid February.

Personally, there's no way that you'll ever convert me to the vegan way of life, but my god is it adding a lot of value into the market and causing a stir.

Watch out everyone - The Vegans are taking over.

Numerous brands have taken note of the rising interest in veganism in recent times, and as such have launched new products with the aim of attracting a new demographic of plant-loving customers. Greggs has made headlines with its new vegan sausage roll, while McDonald’s has just launched a vegan-friendly Happy Meal to rival its typically meaty options. 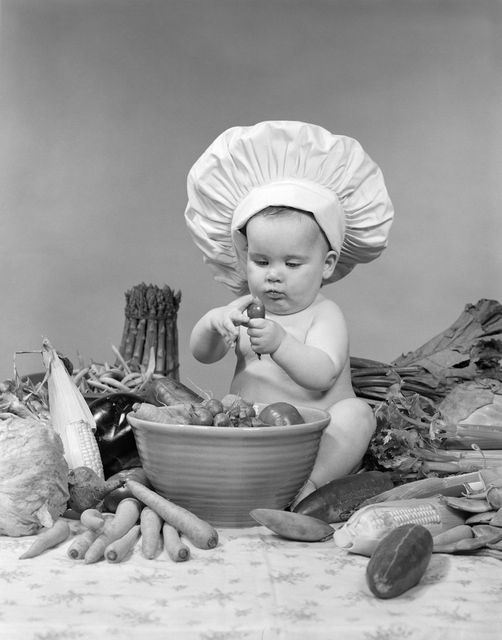 The number of vegans in the UK are soaring to over 3.5m and it has never been more trendy. Many big brands have been jumping on the bandwagon – from Gregg’s vegan sausage rolls to McDonald’s have just launched a vegan-friendly Happy Meal.https://t.co/EVJUtAoVFC

THE RESULTS ARE IN...Britain's Biggest Brands of 2019!

Bravo to our Grocery superheros.