Lidl by Lidl, discounters are rising Aldi way to the top!

Times are tough in the UK at the moment.... There's Brexit uncertainty, high street retailers disappearing and big car manufacturers warning that they'll halt car production in the UK if there's a No Deal Brexit which is putting thousands of jobs at risk.

With all this uncertainty, it's understandable that people are tightening their belts and the place to start seems to be with the weekly food shop.

Three decades ago, discount retailers were few and far between in the UK with consumers not really having any other choice but to shop at one of the Big 4. That is until the Germans invaded (where have we heard that before).

When they arrived in the UK in 1990 most people were confident that they'd fail, with there being a discernible snobbery towards discount stores. The British supermarket giants where even more dismissive and for a long time, it looked like they were correct - how wrong they were! The German giants have slowly but surely turned the sector on it's head.

Nearly two thirds of UK households now visit an Aldi or Lidl branch at least once every 12 weeks and in 2017 Aldi overtook Co-Op to become the UK's fifth largest retailer and today has 7.5% market share closing in on fourth placed Morrisons.

What's more, the two discounters are still continuing to grow quickly - opening an average of one new store every week, often in more affluent towns and also opening smaller format stores to compete against Tesco Express and Sainsbury's Local.

Not only can shopping at a discount store save you on average £10 a week, but apparently living near one of these stores can increase the value of your house by £5,000 - that's a result in itself!

So if you haven't before given a discounter a go then go for it - there's no shame in doing your weekly shop and picking up a new pair of slippers and an egg cooker anymore!

In 2017, Aldi overtook the Co-op to become the UK’s fifth largest retailer; today it has a 7.5% market share, closing in on fourth-place Morrisons, with 10.6%. Lidl has 5.3%, more than Waitrose. What’s more, the two discounters are still growing quickly – opening an average of one new store every week, often in more affluent towns. 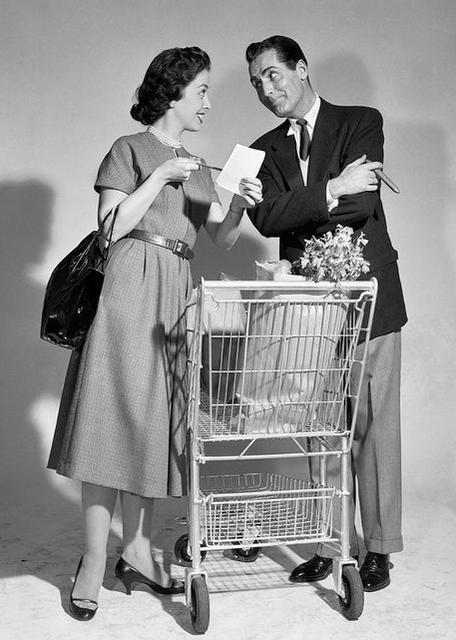 A lot of gems in this @gdnlongread piece about Aldi’s rise in the UK, but this story about the time they tried to make fake KitKats is gold https://t.co/MWu841xeP8 pic.twitter.com/OrH4b87cuU

“Aldi, which is still family owned and unburdened by the short-term pressures for profits faced by its stock-market listed rivals, has changed the way we shop.” — Xan Rice from https://t.co/FhcnQQgcqI HT @GuardianUS #business #culture

The Aldi effect: how one discount supermarket transformed the way Britain shops | Business | The Guardian https://t.co/onGUdspqVO

It's bean a long time coming...

Does the early bird really catch the worm?