These 7 phrases could be scaring off jobseekers!

With schools back and out of office emails a distant memory, a candidate driven market will make this last quarter of the year extremely competitive for businesses that are hiring. With plenty of open vacancies for individuals to browse through, recruiters and hiring managers often try to think of content to catch candidates’ attention by placing engaging phrases in their job adverts. But what if these commonly used “stock phrases” are the reason that your applicants are being spooked?

Don’t think you’re a culprit? Well, according to an article in the Wall Street Journal, some of the top phrases that turn off job seekers are listed below along with their suspected alternative meanings...I bet you've been guilty of a few of them...

"must handle stress well" - lack of support and an unrealistic workload

"willing to wear many hats" - unclear responsibilities and direction

And it isn't just the information that is present in an advert that seems to be spooking candidates, but also the information that isn't. "In fact, 65% of workers said that failing to specify a job's salary range was the biggest no-no for them, according to a recent Paychex survey of more than 800 job seekers."

Now although I will always include a salary in my job postings, I will admit that I have definitely used similar phrases previously - in the belief that they were honest and sometimes attractive qualities to mention about a role. However COVID has produced a new generation of workers who have grown "more vocal about finding fulfilling jobs that they can mostly perform from 9 to 5" and with new office trends such as "quiet quitting", maybe it's time to think outside of the box. Or outside of the 'stock phrase generator'.

Over to you...what are your biggest bugbears when you see them in an advert? Any phrases of doom that send the opposite signal to which the poster intended? Would love to hear some examples! 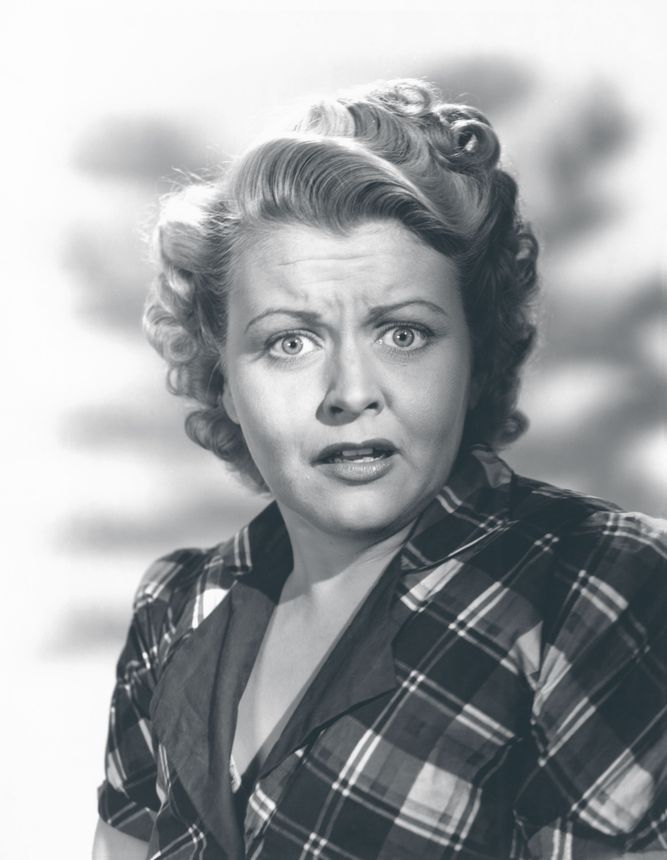 Research shows that job seekers are looking for clear and unambiguous job postings. @Monster's career expert @vickisalemi explains to @CBSNews, "if a company is too vague, they won't find the right candidate in a tight labor market."https://t.co/Sxjp6hqrxC

When employers looking for candidates use hiring clichés like, "we're one big happy family" or "must handle stress well," it often sends candidates running in the opposite direction, experts say. https://t.co/r0G0alaXmk

These phrases in job postings are big turn off for applicants https://t.co/9lDvHQeiCn